SHIKUMEN HOUSES AND THE MAGIC ON THEIR DOORSTEPS

Old Shanghai has a distinctive vernacular architecture, the shíkùmén (石库门). 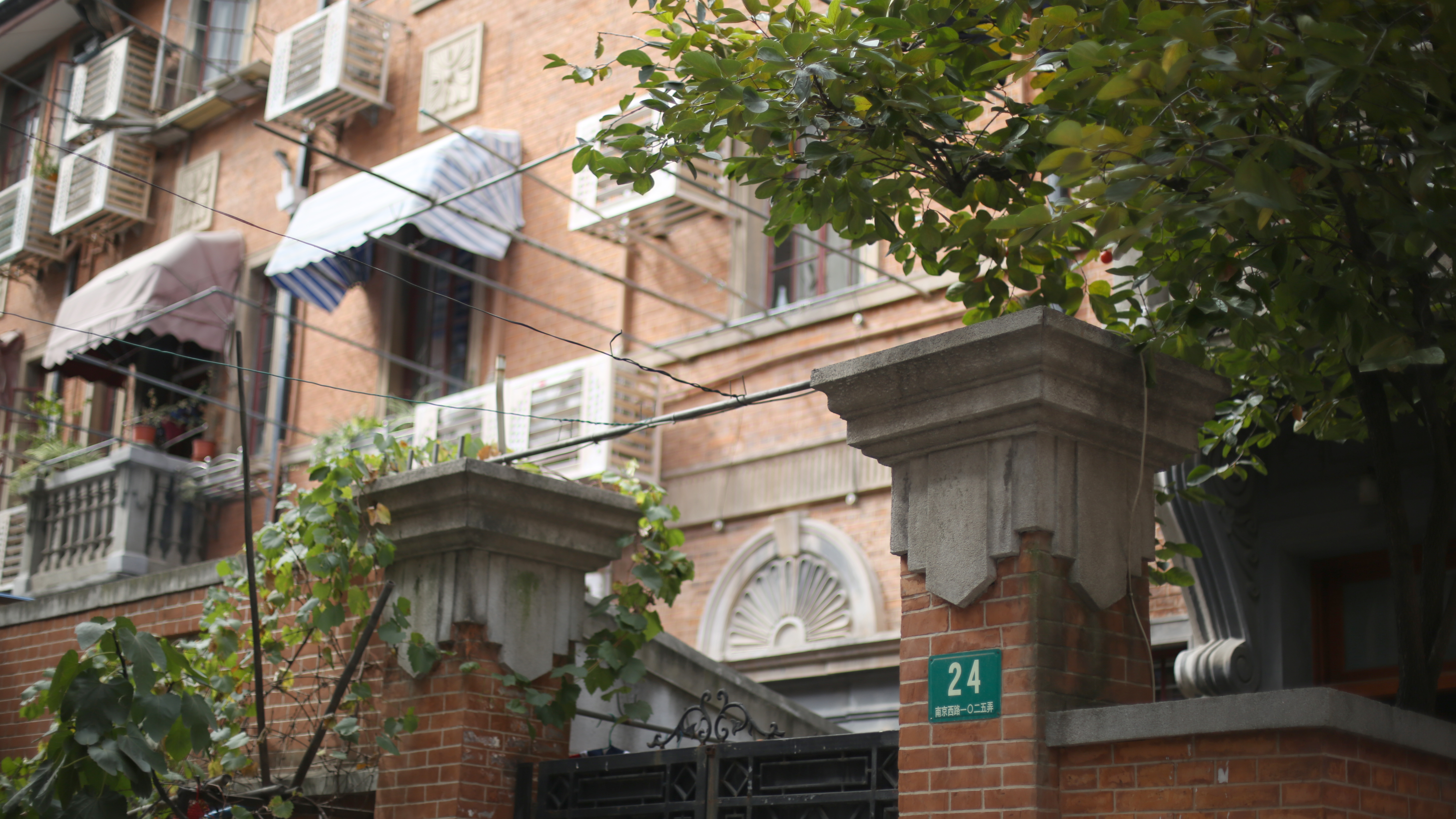 Built between 1860 and 1949, these townhouses are unique hybrids of Chinese and European design. 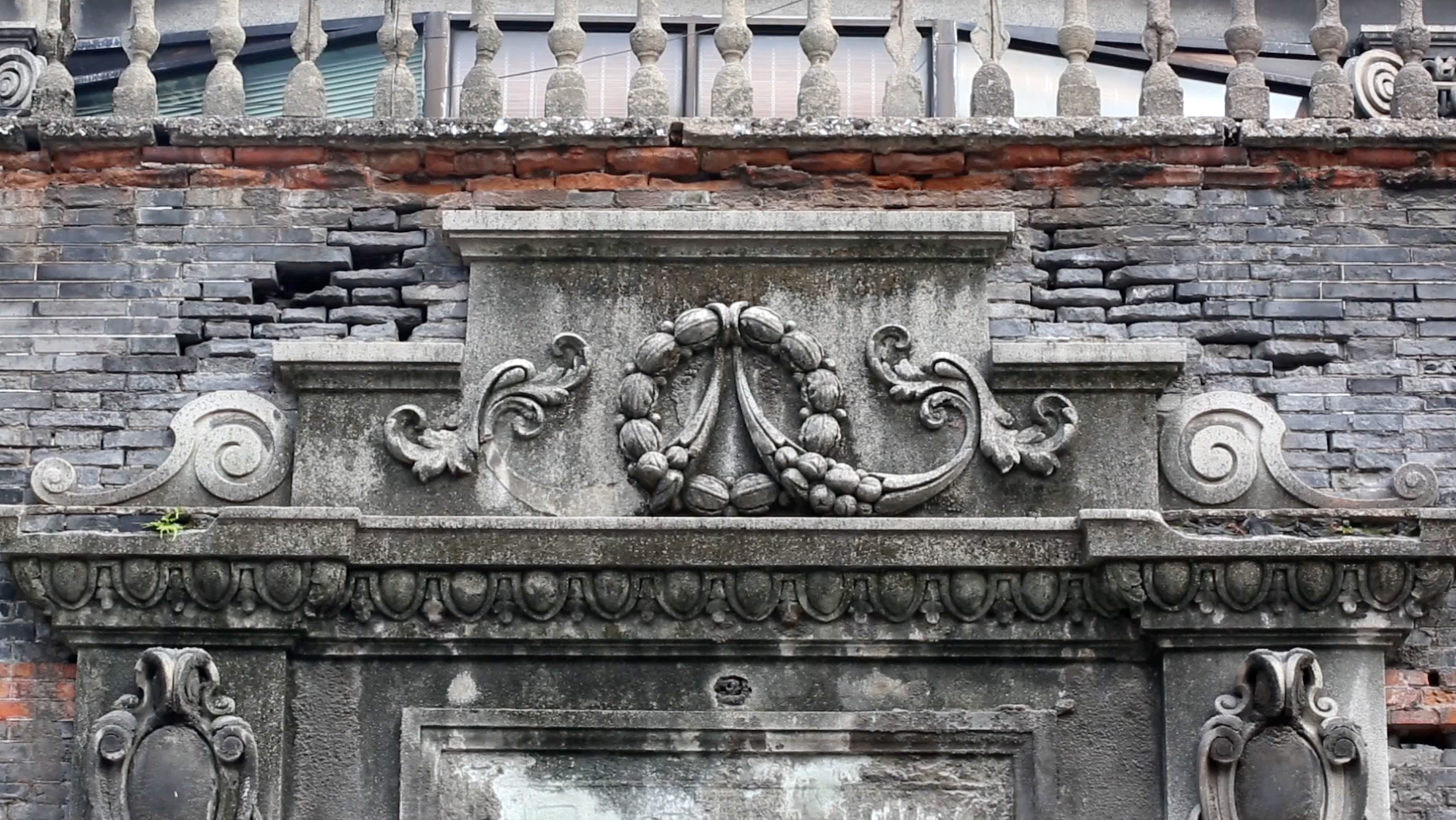 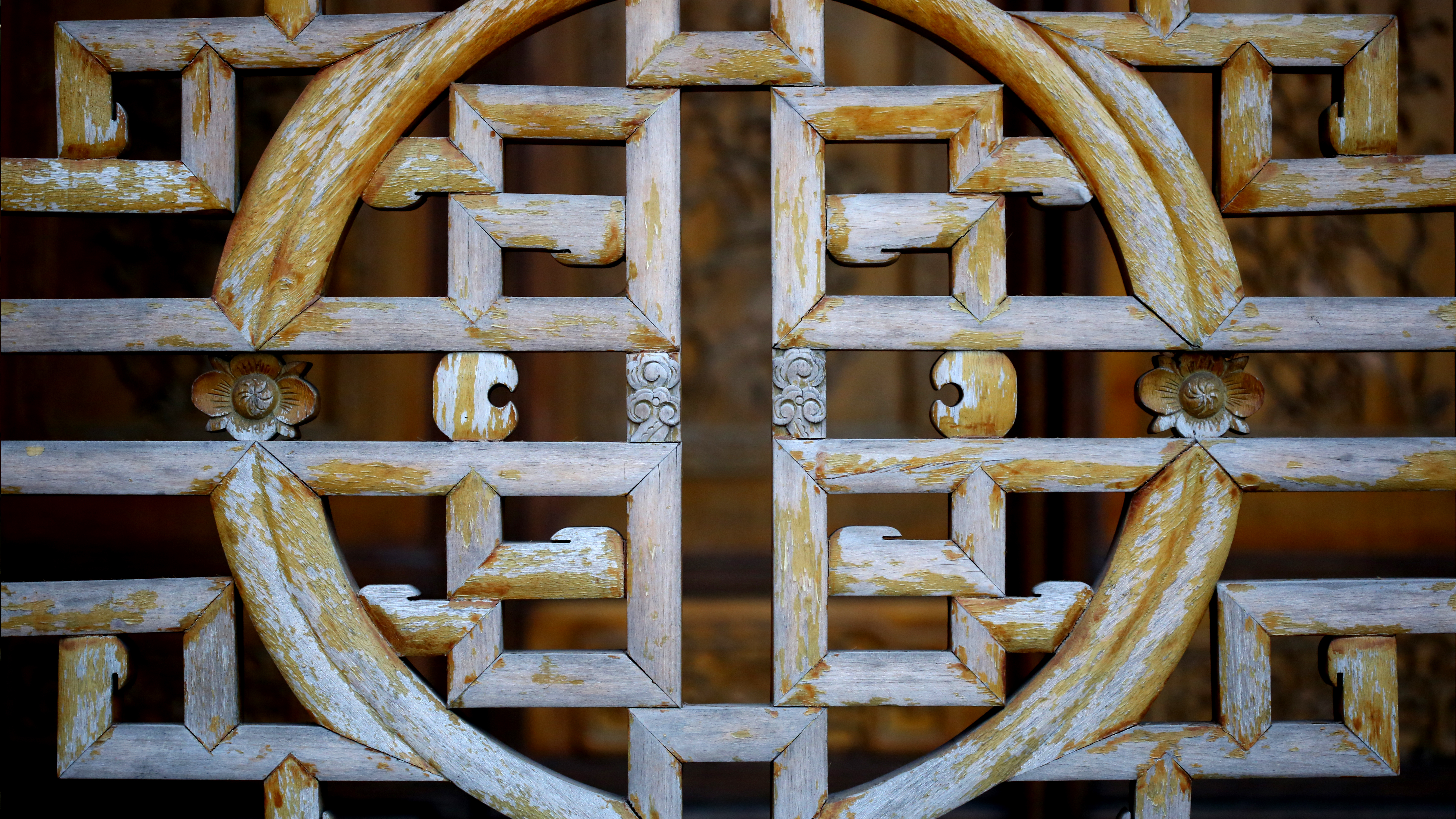 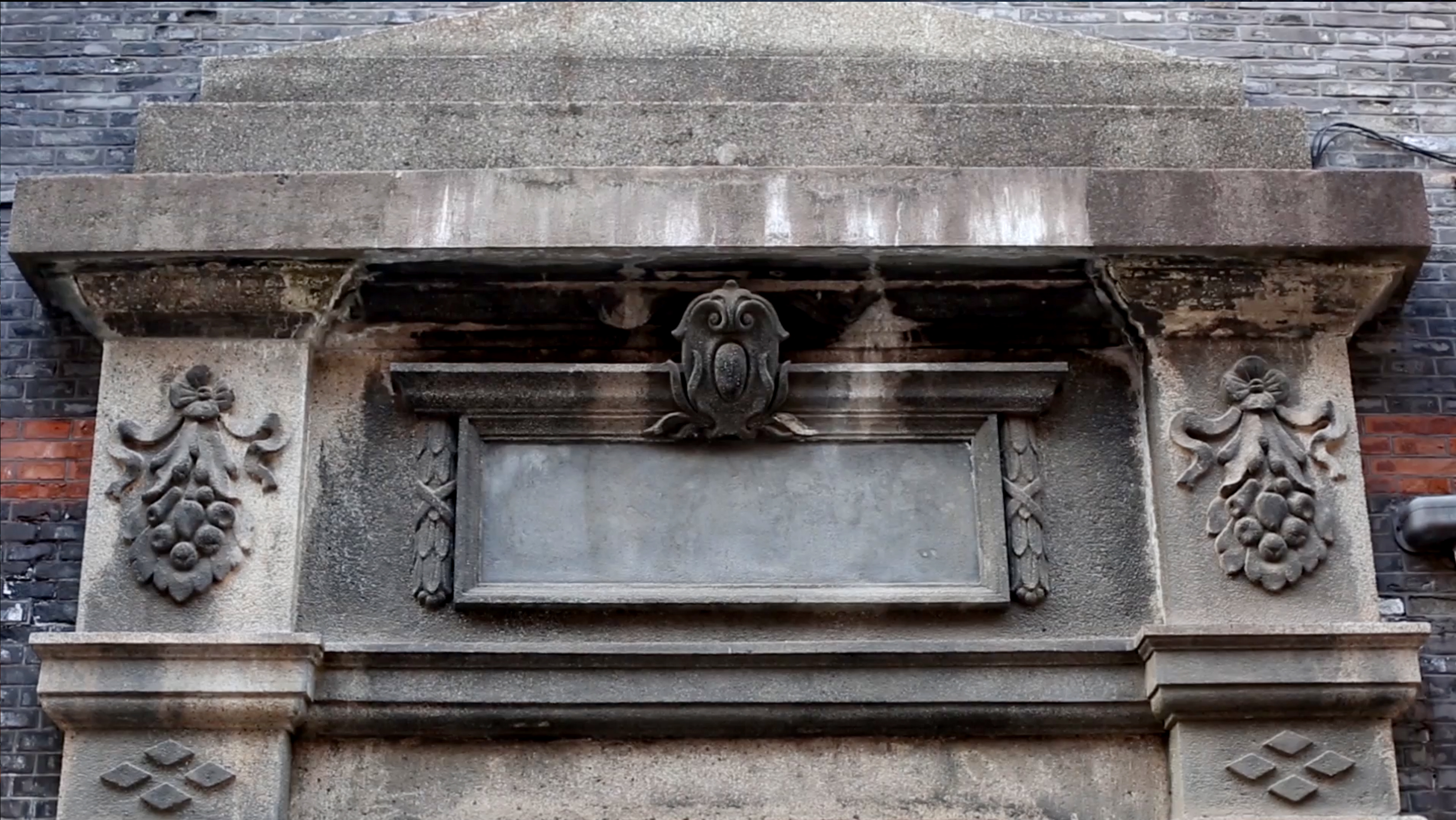 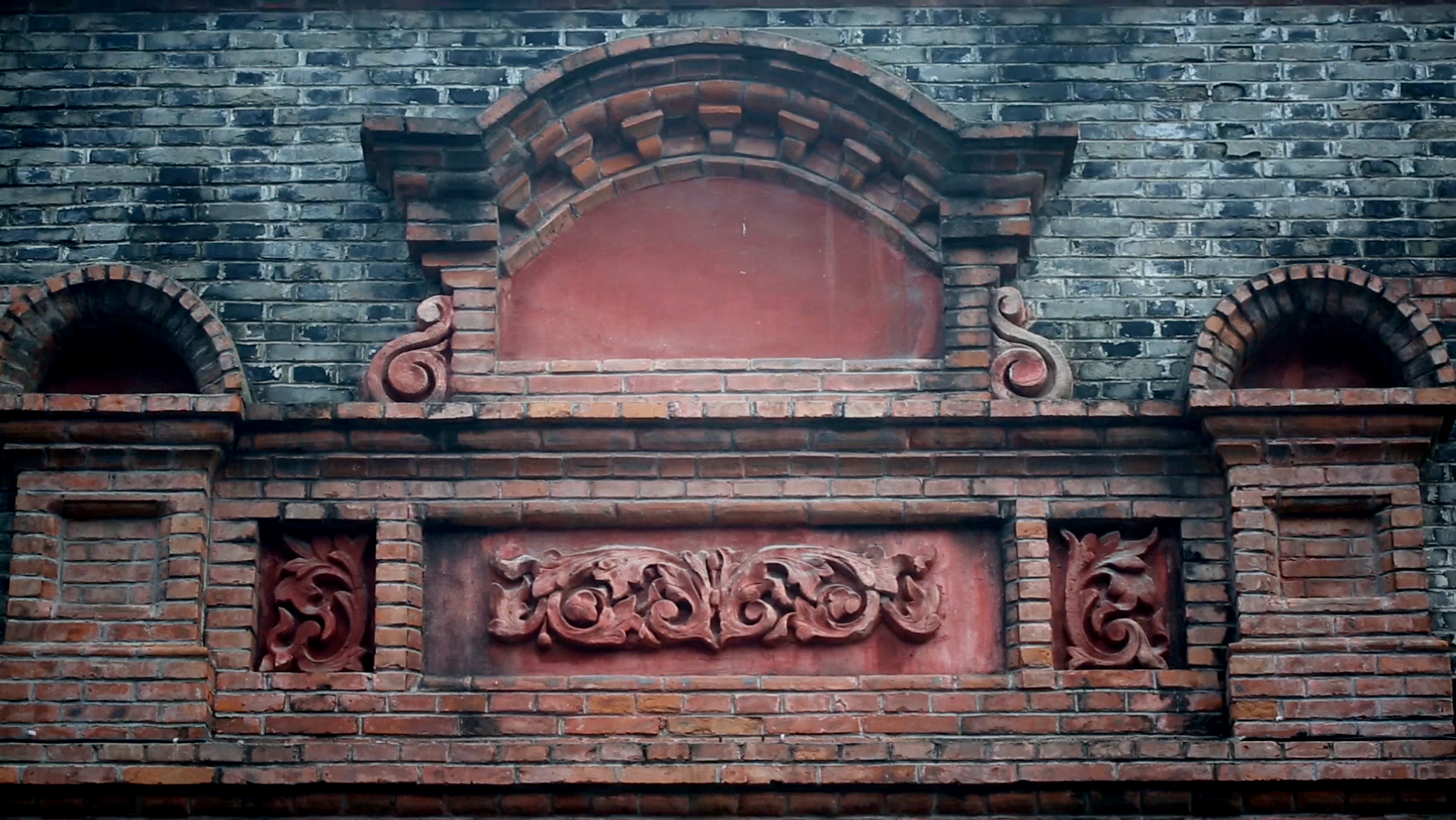 The Communist Party held its first conference in a shikumen residence, and urban legend has it that Mao was late because he got hopelessly lost in the shikumen lanes.

Besides their unique architecture and history, there’s something magic about these little terrace houses. 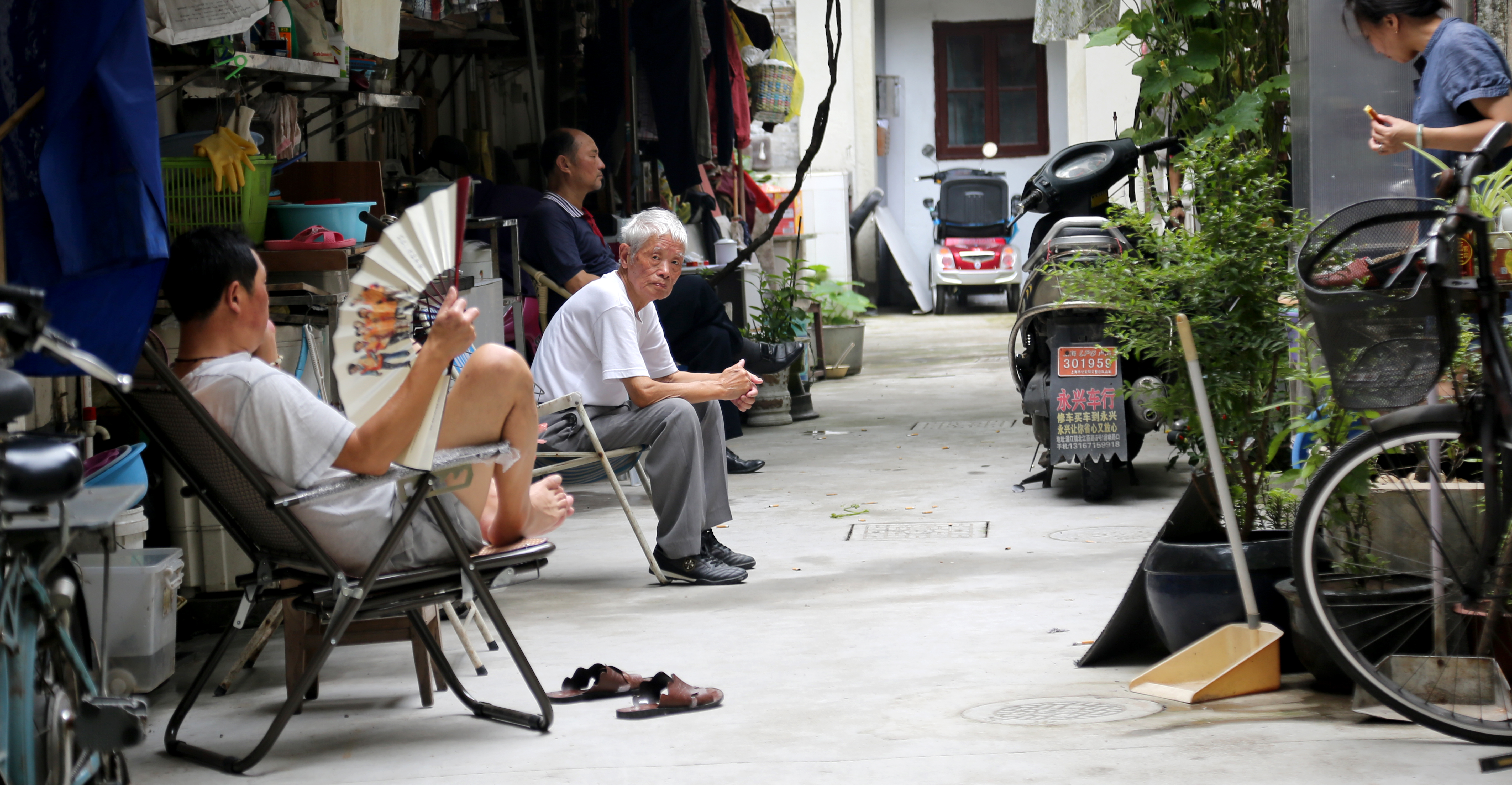 That something can be found on their doorsteps, in the lilong (里弄) or lanes, where shikumen residents like to while away their days. 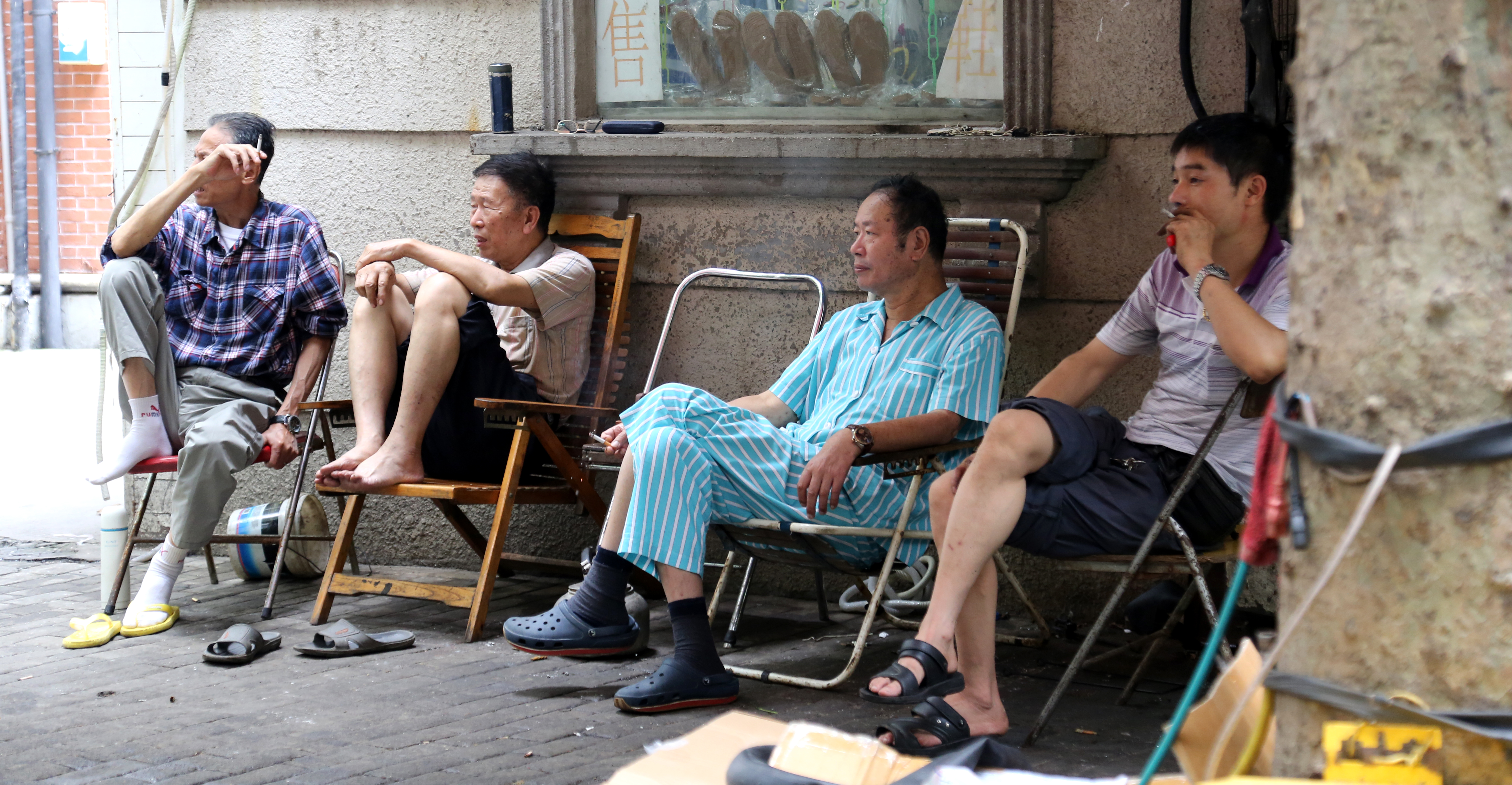 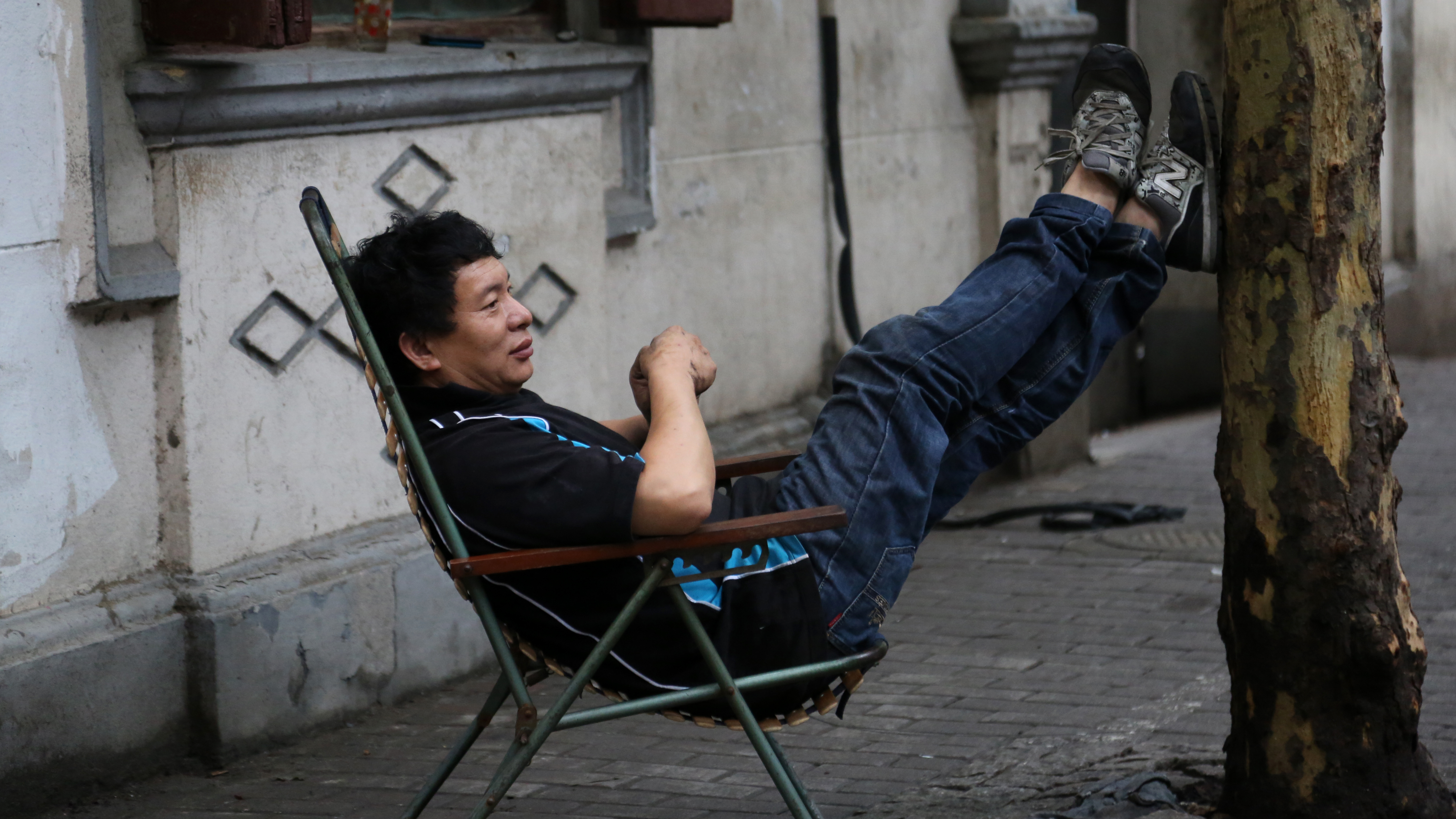 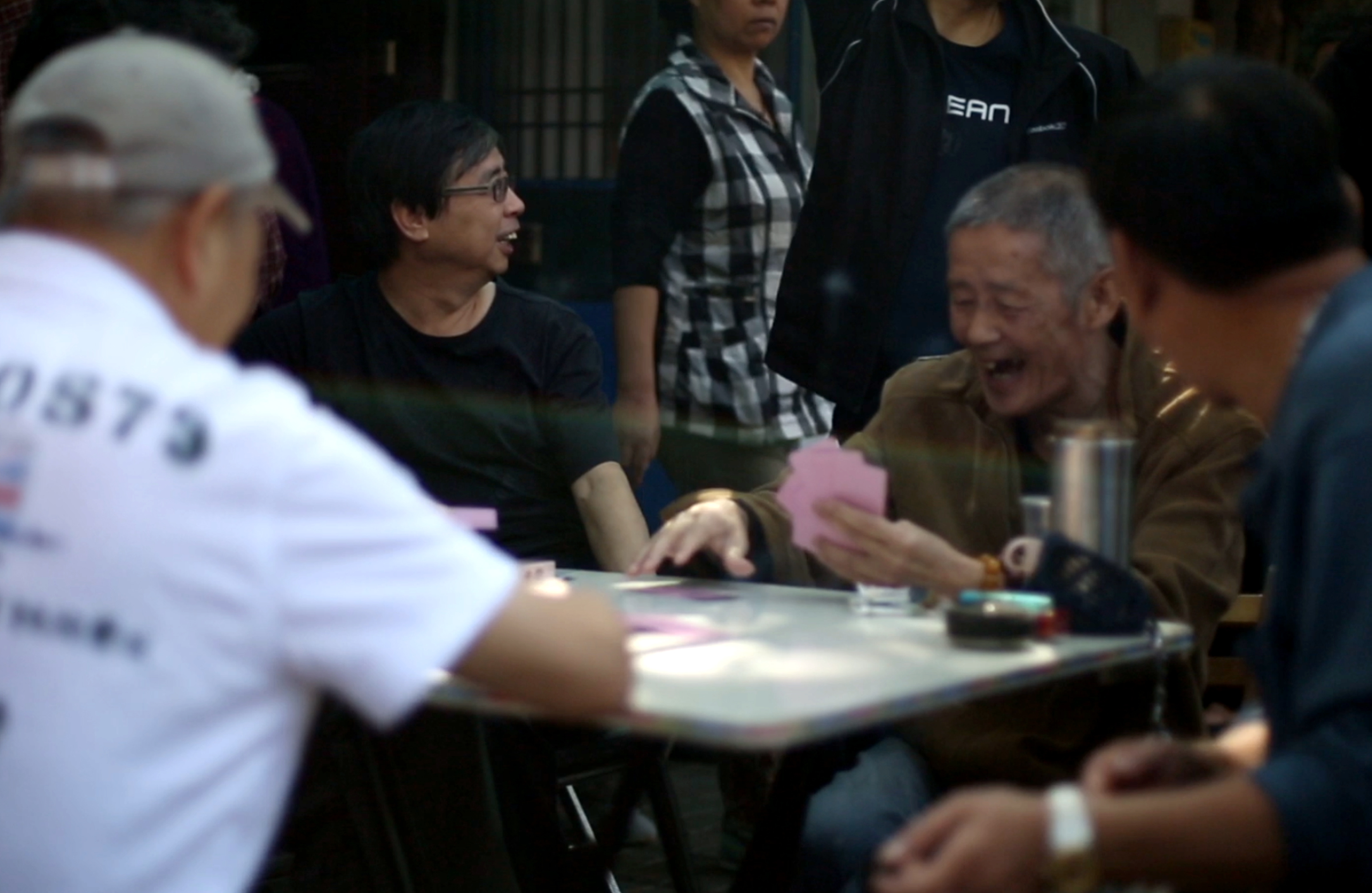 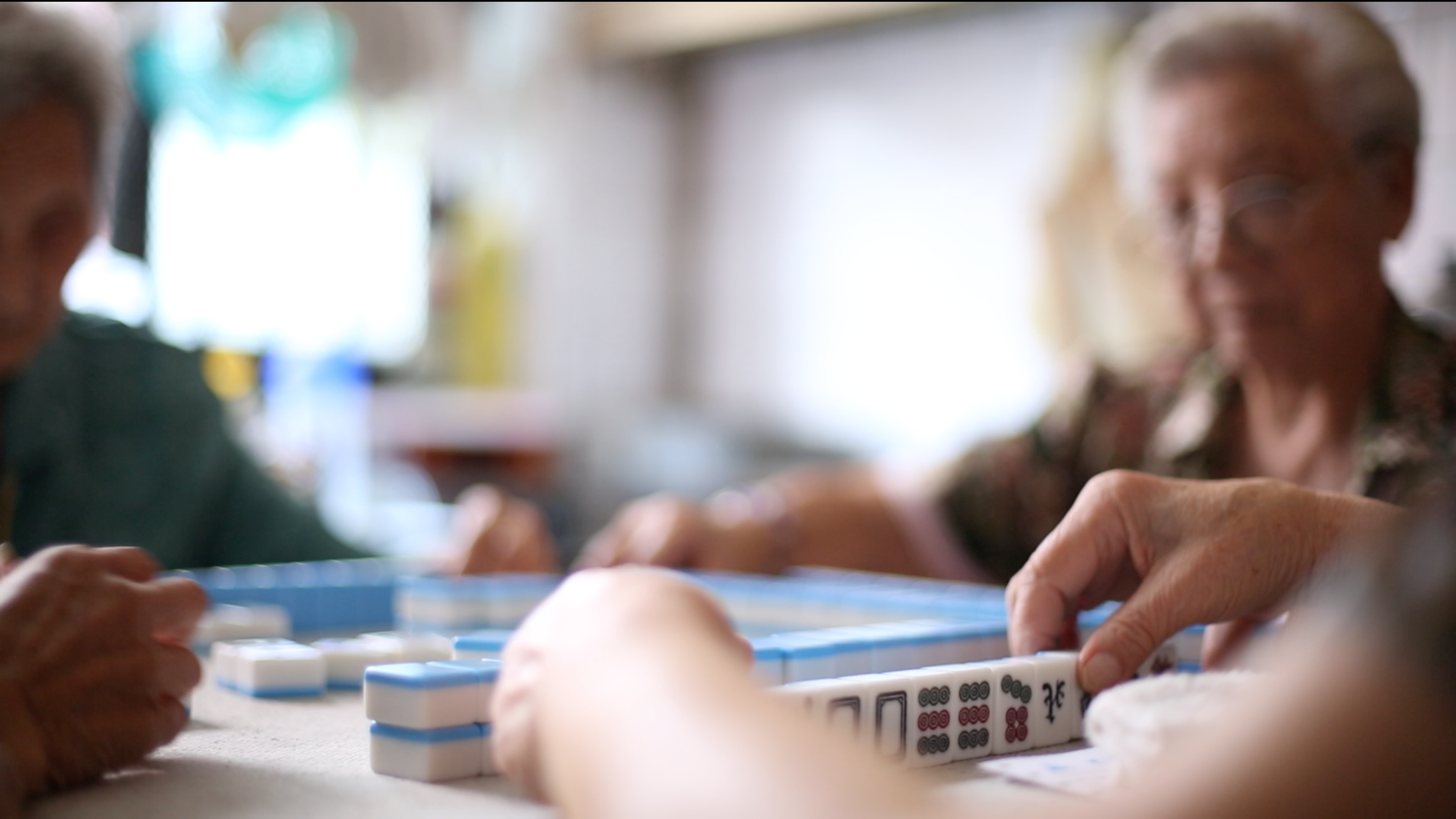 If one house is cooking ribs, the whole lilong gets to have a bite. If a man’s tricycle is broken, the lilong will fix it. If a boy gets married, the lilong moves the bride in. 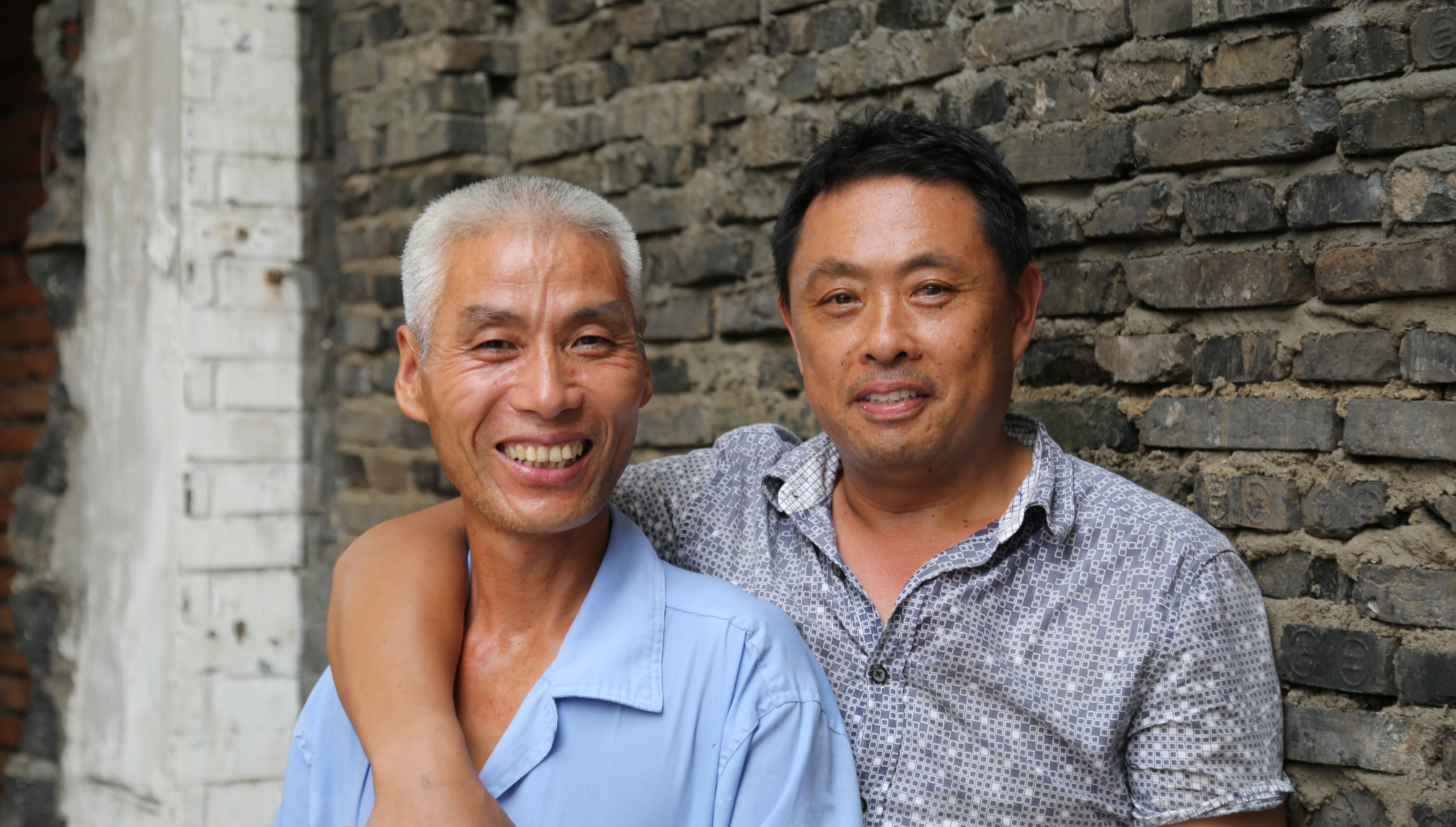 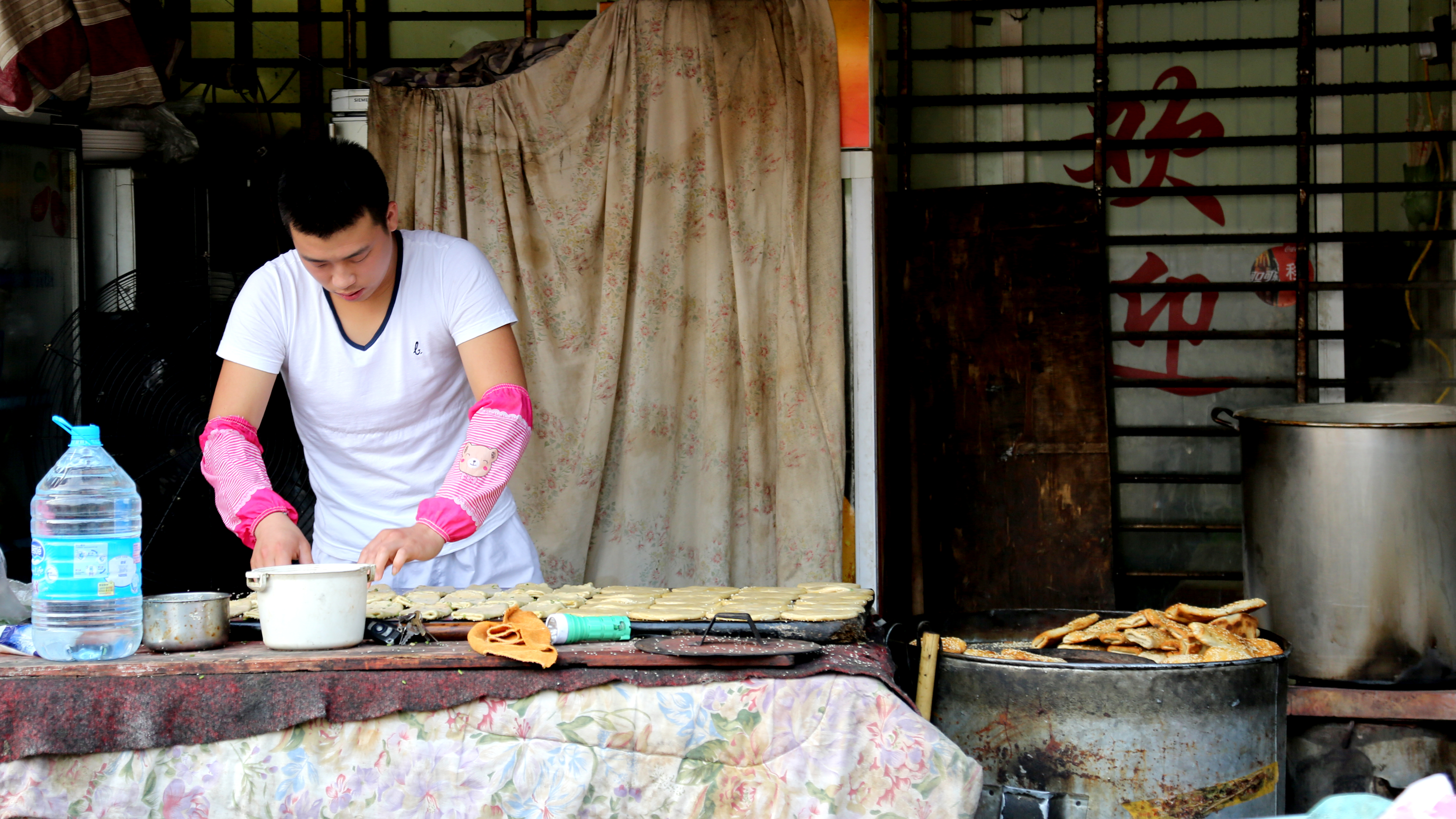 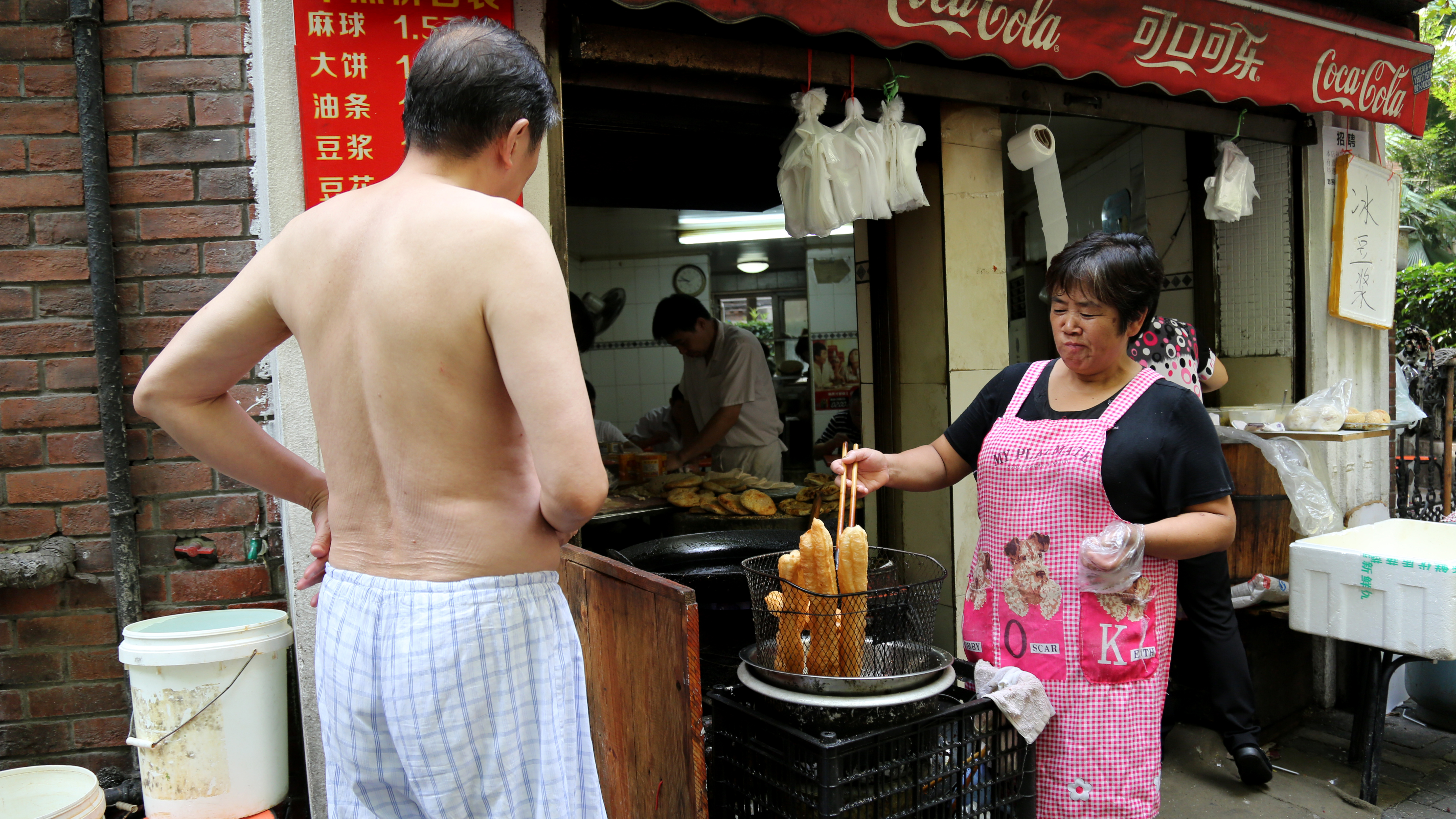 In the lilong, that grey area between private and public living is more colourful than anywhere else in Shanghai. 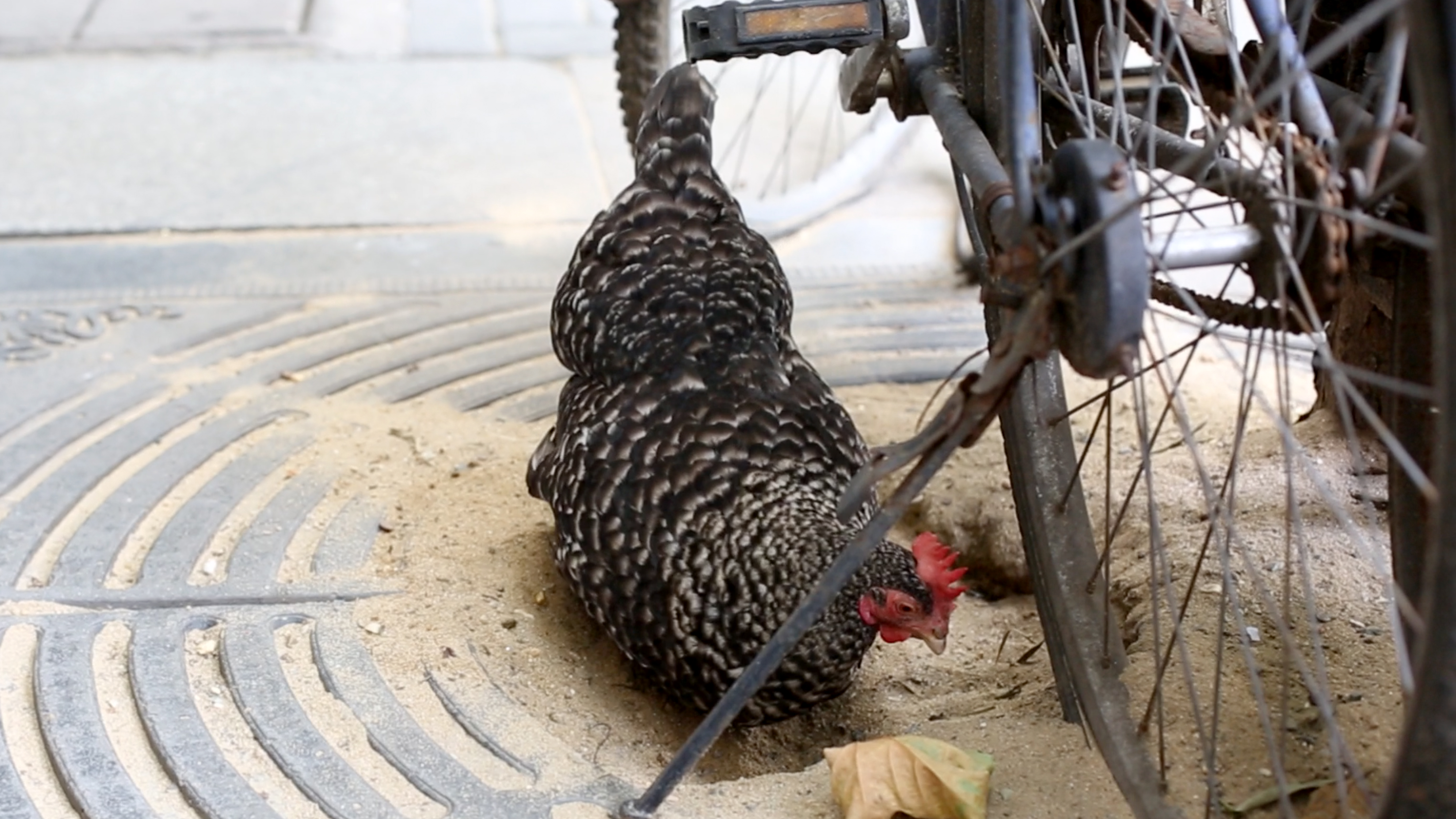 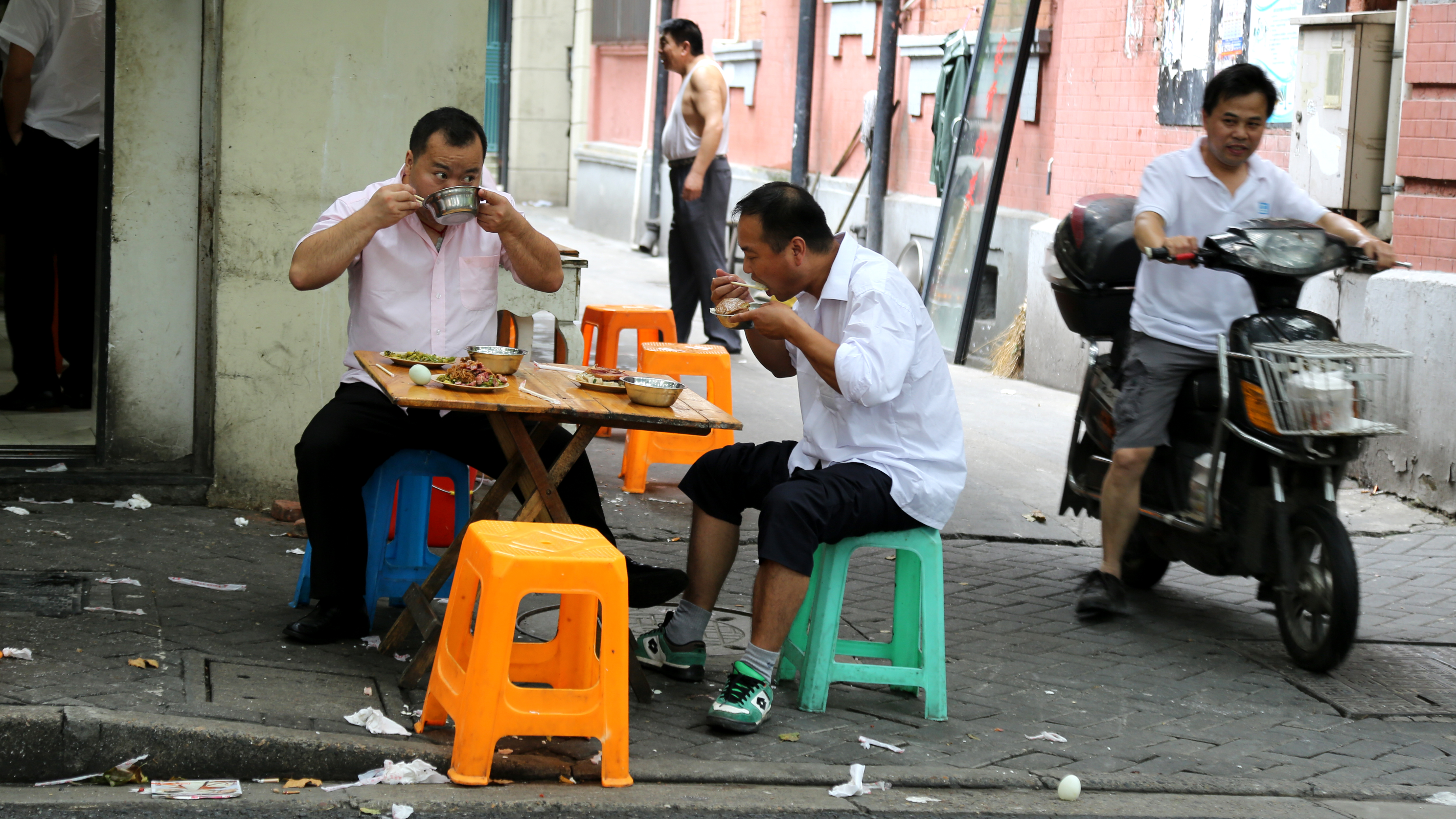 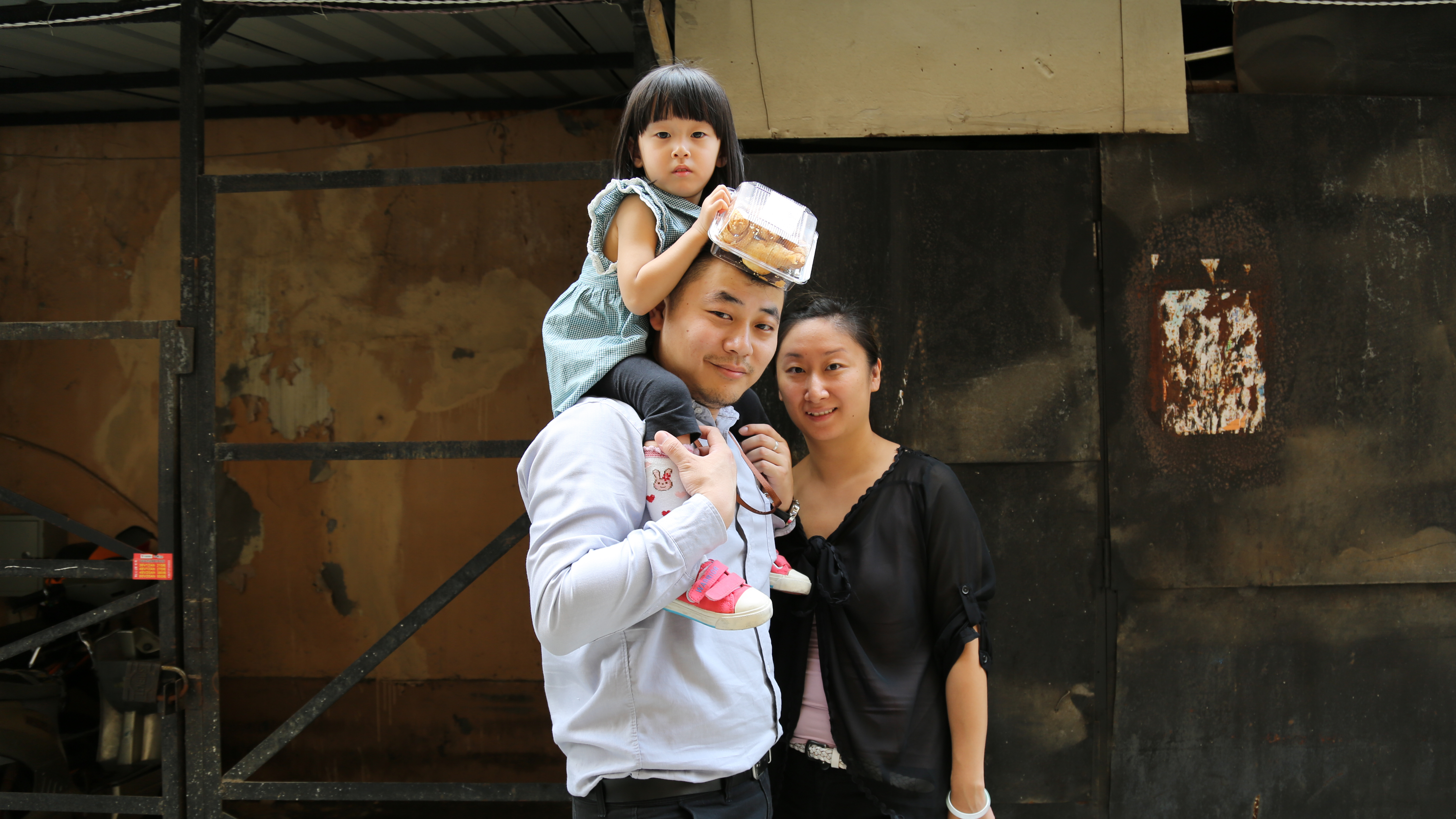 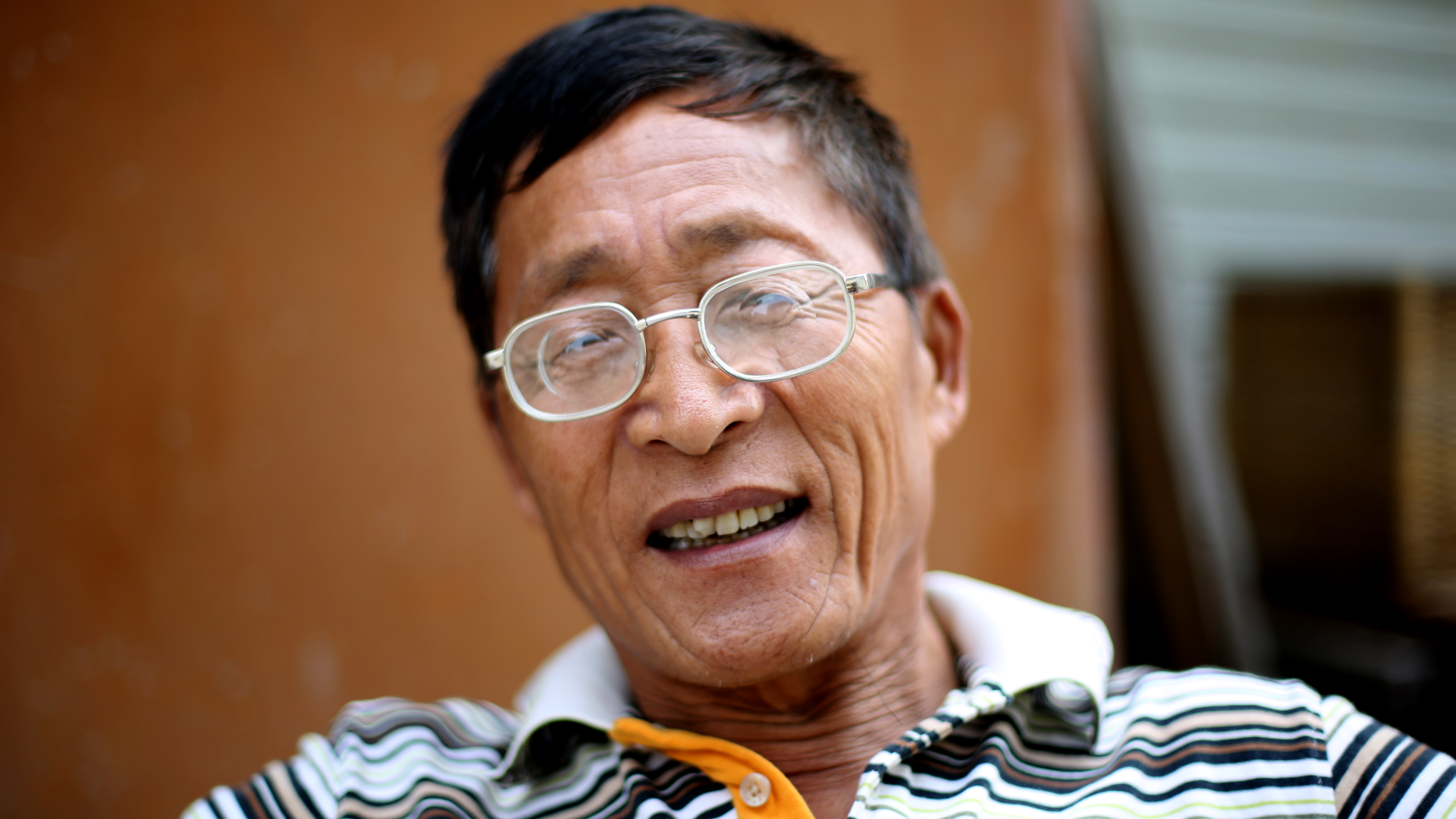 In their heyday, there were 9000 lanes of shikumen houses in Shanghai. Now fewer than 100 survive. Residents are relocated, in their tens of thousands, to distant suburbs. The space their homes occupied is redeveloped at breakneck speed into office blocks, high-end apartments, shopping malls and hotels. Not much left of the doorstep magic.

O EGGS, NEVER FIGHT WITH STONES | The pitfalls of holding out